I do apologize for being guilty of skipping some time off the weekly health tidbits, but I hope you have been enjoying the other content and hopefully some different ideas in the segments will be coming up soon since it will be summer (if you aren’t below the equator). Since I do notice views coming in from other countries around the world, I have an interest in their food cultures and may discuss them in the future.

I thought since it is going to be warmer soon and here in America it is corn season, that I could look into the benefits of corn. Of course some of the corn we eat in products can be genetically modified so that is a particular downside if you aren’t interested in eating foods that are synthetically changed. However, when you get the chance to have non-gmo corn products you can look back on here for resources and information on corn that I will provide. So let’s take a dive into seeing what really makes corn so a-maize-ing. Since I think most people believe it doesn’t many health benefits at all and is just a starchy filler vegetable (although technically this is true since it is mainly composed of carbohydrates).

What is so great about Corn? 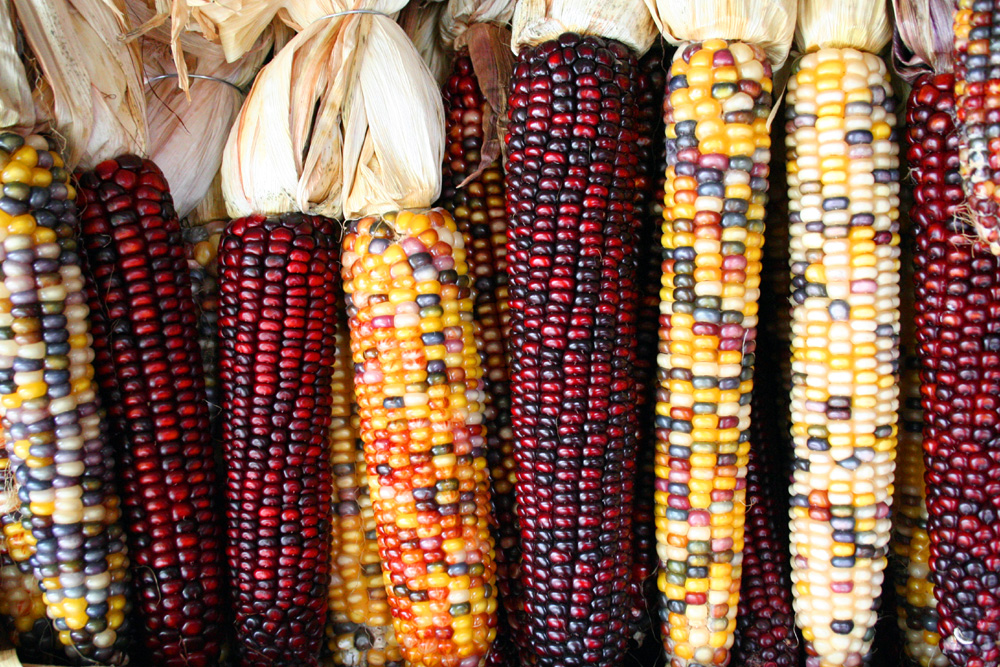 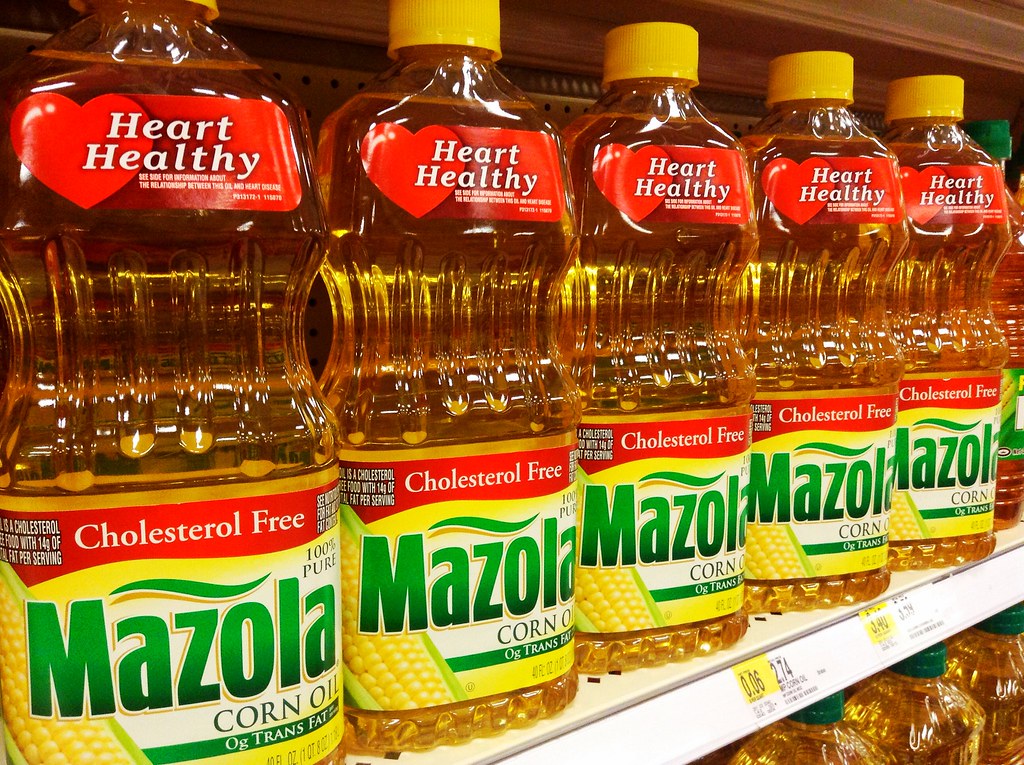 While there are some downsides to corn, such as antinutrients like phytic acid (that is also in other foods like whole grains and beans), the benefits can greatly outweigh the cons that come with everything we eat. The key with corn is to not have it as salty processed snacks since it is a cheaper crop that is used in many snack items. Having it in moderation in its whole forms and different colors too is what is most helpful for our bodies, especially for those with health conditions like hypertension and diabetes.

One thought on “My Weekly Health Tidbits: Corn- It Really is A-Maize-Ing!”

My Philosophy and Mission

With this site I want to provide anyone who likes to cook, might be a beginner, or doesn’t even know where to begin-to have the opportunity to try new recipes even if you might make a mistake. The phrase “Playing with food” has always been important to me in my life since I was a kid and styling food on a plate for my mom as a surprise. I take things that might be in the kitchen at the time and try to be as creative as I can be from the little I have, and I want to show that anyone can be able to do that. I also want to be able to provide additional resources of topic areas involving food and how we use it or “play” with it. I hope that I can bring some imagination and practical skills for any young budding cooks out there and provide you with the tools to make nothing into something.