Chickpeas are pretty cool. They are high in fiber, vitamins and minerals, are gluten free and can be combined with grains to make a complete protein. Chickpeas have a long history of being used among various cultures from curries to hummus. 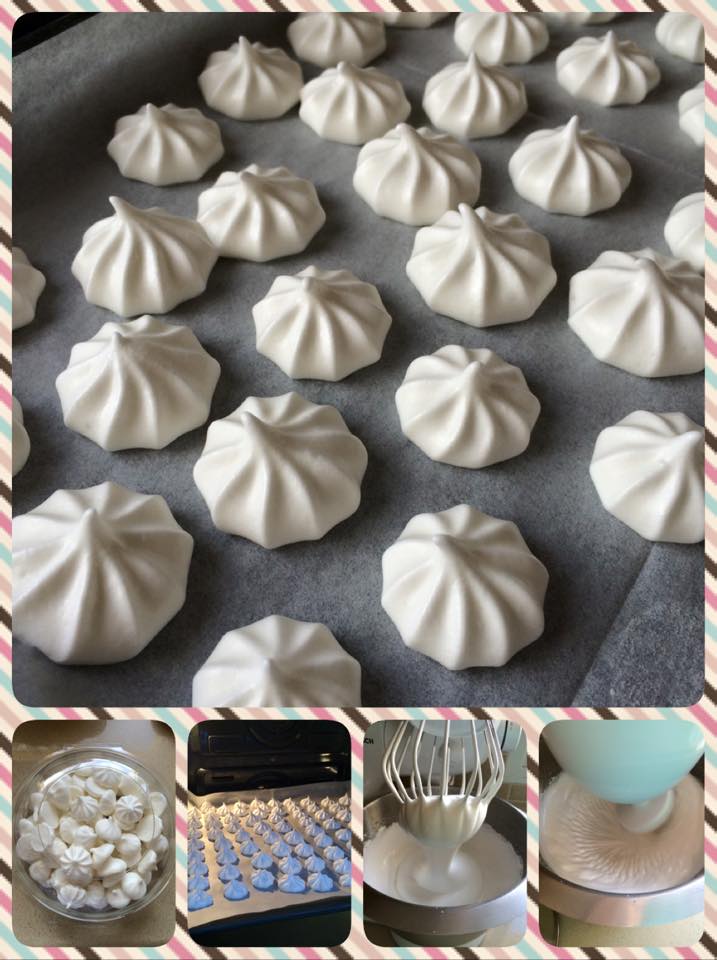 I like to see the amount of versatility that chickpeas have- even vegans use chickpea water from cans (called aquafaba) to whip up and make meringue, which is so interesting to me. What other ways do you think people play with chickpeas in the kitchen? Let’s find out.

The use of chickpeas is mainly in regions like the Middle East, India, the Mediterranean and even parts of Africa. They have made their way into the stomachs of many with their ability to soak up other flavors or be used as a substitute for meat in dishes. Hummus is a favorite of mine, and curries with chickpeas and vegetables are delicious as well.

Historically, chickpeas have been around for thousands of years mainly originating from the Middle East and then travelling to Rome and the Mediterranean areas during the Bronze Age. Earliest remains of chickpeas were found 7,500 years ago in the Middle East. They were also found in pottery in Turkey, and even found wild chickpeas in layers in a cave in France from 6790 BCE.

So how valuable is the small chickpea to ones diet? Turns out, they are quite beneficial and even a staple food product in places like India that rely on vegetarian meals in certain regions. For such a small item you would be surprised that they carry so much fiber (12.5 grams per cup), protein (15 grams per cup), and minerals like zinc, iron, folate (one cup has 90% daily value), and magnesium. For many vegetarians utilizing beans and legumes, they can be ideal for getting in B vitamins, and the iron that they can’t receive from meat. If you don’t want to have tofu or soy products all the time, beans can be a good alternative. You might need to eat a lot of chickpeas though to get high amounts of the iron, since one cup only has 5 milligrams of iron.

What about some of the disadvantages of chickpeas? Well the benefits definitely outweigh the few ( heart health, cholesterol reducing, good for regulating blood sugar, etc.) but there are some things that chickpeas and other beans do to make you not want them such as getting too much gas. While this can happen because they contain a type of sugar the body doesn’t fully break down, soaking the beans and cooking them properly can reduce the discomfort. One disadvantage with canned beans is of course the added sodium, so if you want to have the benefits of chickpeas, then you can buy them cheaper in dried form and soak them (or rinse out the canned ones a few times to reduce sodium levels).

Soaking and cooking beans and legumes greatly reduces something called lectins. Lectins are found in raw beans, legumes, and certain vegetables like tomatoes. They are a protein that can bind to sugars from foods and aren’t exactly digestible by the human body. Each person will develop antibodies to lectins and every person will have a different immune response to certain foods that have them. So some people may react badly to beans and vegetables compared to another person. That is why it is important to soak beans for a while and cook them long enough so that they aren’t undercooked and it will lower the lectin units greatly.

It is advisable for those who have digestive disorders to not consume raw vegetables that would be higher in lectins or too many beans at a time, because it can cause flare ups or disrupt the digestive system. However, you don’t need to fear having beans and legumes as long as you have them in moderation each time and don’t consume vast amounts of them (anyone would then have discomfort and pain).

Fun ways to use chickpeas in the kitchen 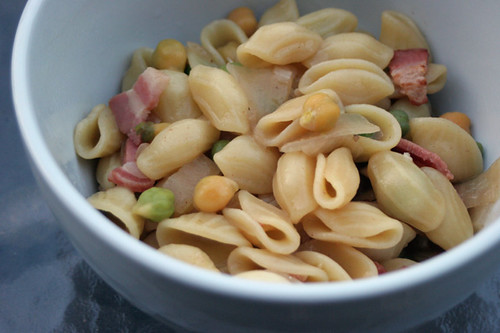 My Philosophy and Mission

With this site I want to provide anyone who likes to cook, might be a beginner, or doesn’t even know where to begin-to have the opportunity to try new recipes even if you might make a mistake. The phrase “Playing with food” has always been important to me in my life since I was a kid and styling food on a plate for my mom as a surprise. I take things that might be in the kitchen at the time and try to be as creative as I can be from the little I have, and I want to show that anyone can be able to do that. I also want to be able to provide additional resources of topic areas involving food and how we use it or “play” with it. I hope that I can bring some imagination and practical skills for any young budding cooks out there and provide you with the tools to make nothing into something.